EMDR is an internationally recognised, empirically supported treatment for pathogenic memories. Despite its substantiative growth in the last 30-years, EMDR is still viewed with certain degrees of scepticism, particularly amongst other contemporaneous treatment interventions, particularly around its teaching and learning, and secondly, its research and development strategy.

For the purpose of this workshop a comprehensive review of EMDR will be undertaken, stripping back to the core architecture of each of the eight phases, and then expanding upon the adaptive information processing framework, its usefulness in making sense of clients, and then using it to determine effective, and efficient treatment planning and strategy.  In addition, the workshop will explore the next generation of EMDR, and how this may impact on clinical practice and policies, teaching & learning, research & development, and trauma capacity building.

Dr Derek Farrell MBE is a Principal Lecturer in Psychology, an EMDR Therapy Europe Accredited Trainer and Consultant, a Chartered Psychologist, Scientist and Associate Fellow of the British Psychological Society, and an Accredited Psychotherapist with the British Association of Cognitive & Behavioural Psychotherapies (BABCP). He is past President of the EMDR UK & Ireland Board, President of Trauma Aid Europe, President of Trauma Response Network Ireland, Past Vice President of EMDR Europe Board, Chair of the EMDR Europe Practice Committee and a participating member of the Council of Scholars Future of EMDR Project. He is involved in Humanitarian Trauma Capacity Building programs in Pakistan, Turkey, India, Cambodia, Myanmar, Thailand, Indonesia, Lebanon, Poland, Philippines, Palestine and Iraq. His PhD in Psychology was researching survivor’s experiences of sexual abuse perpetrated by clergy and he has written several related publications. Derek was the recipient of the ‘David Servan Schreiber Award’ (2013) for Outstanding Contribution to EMDR Therapy, shortlisted for the prestigious Times Higher Education Supplement (TES) Awards (2017) for ‘International Impact’ for his Humanitarian Trauma Capacity Building work in Iraq with the Free Yezidi Foundation and Jiyan Foundation for Torture and Human Rights, and awarded the Trauma Aid Europe ‘Humanitarian of the Year Award’ (2018). In 2020 Derek became a Member of the Order of the British Empire, as part of the Queen’s Birthday Honours, for his contribution to Trauma and Psychology. 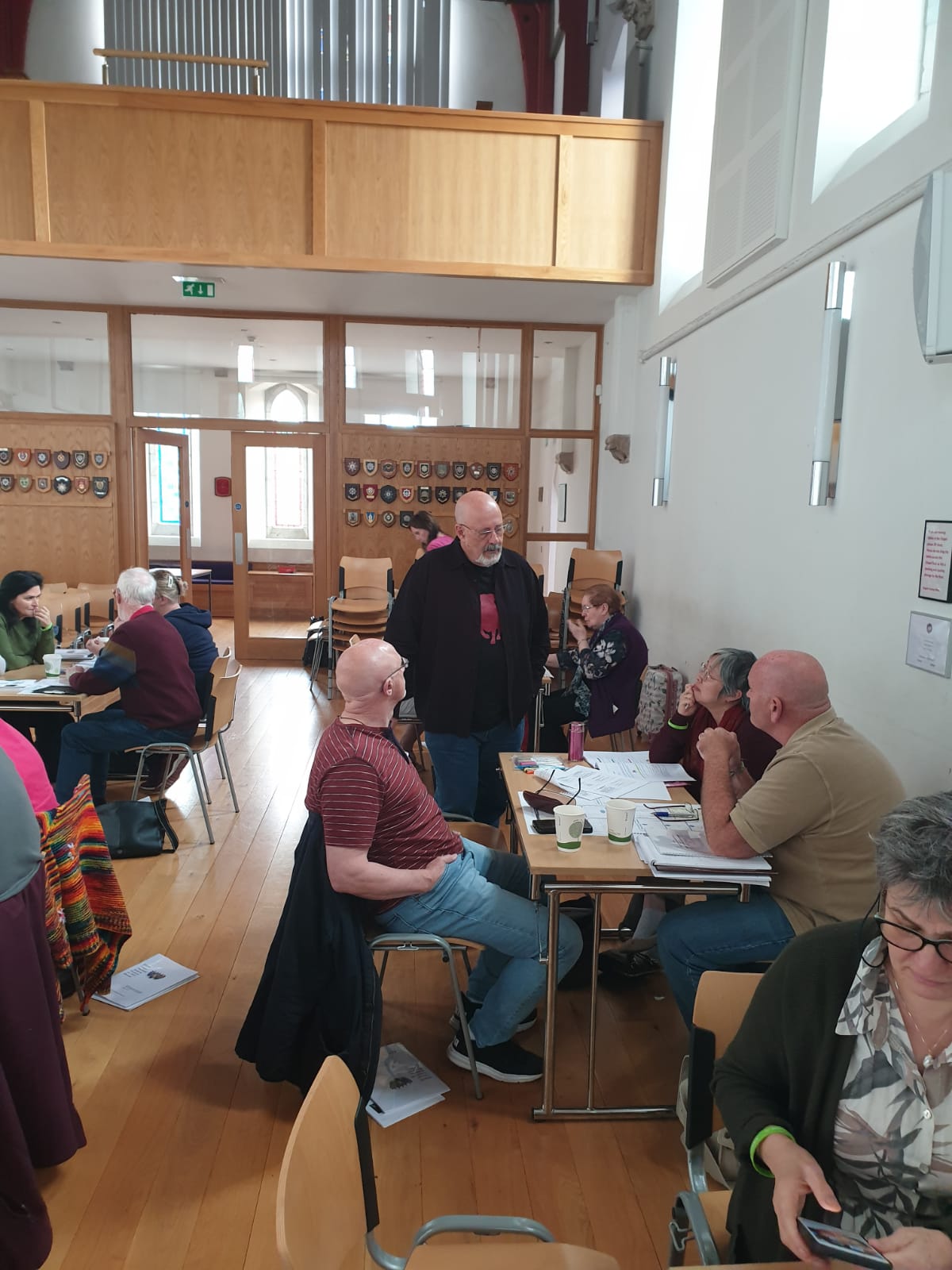 This workshop is first and foremost a training event to equip participants with cutting edge EMDR protocols for recent trauma and mass trauma events. These protocols can also be used effectively for the treatment of on-going disturbing events whether historical or recent. 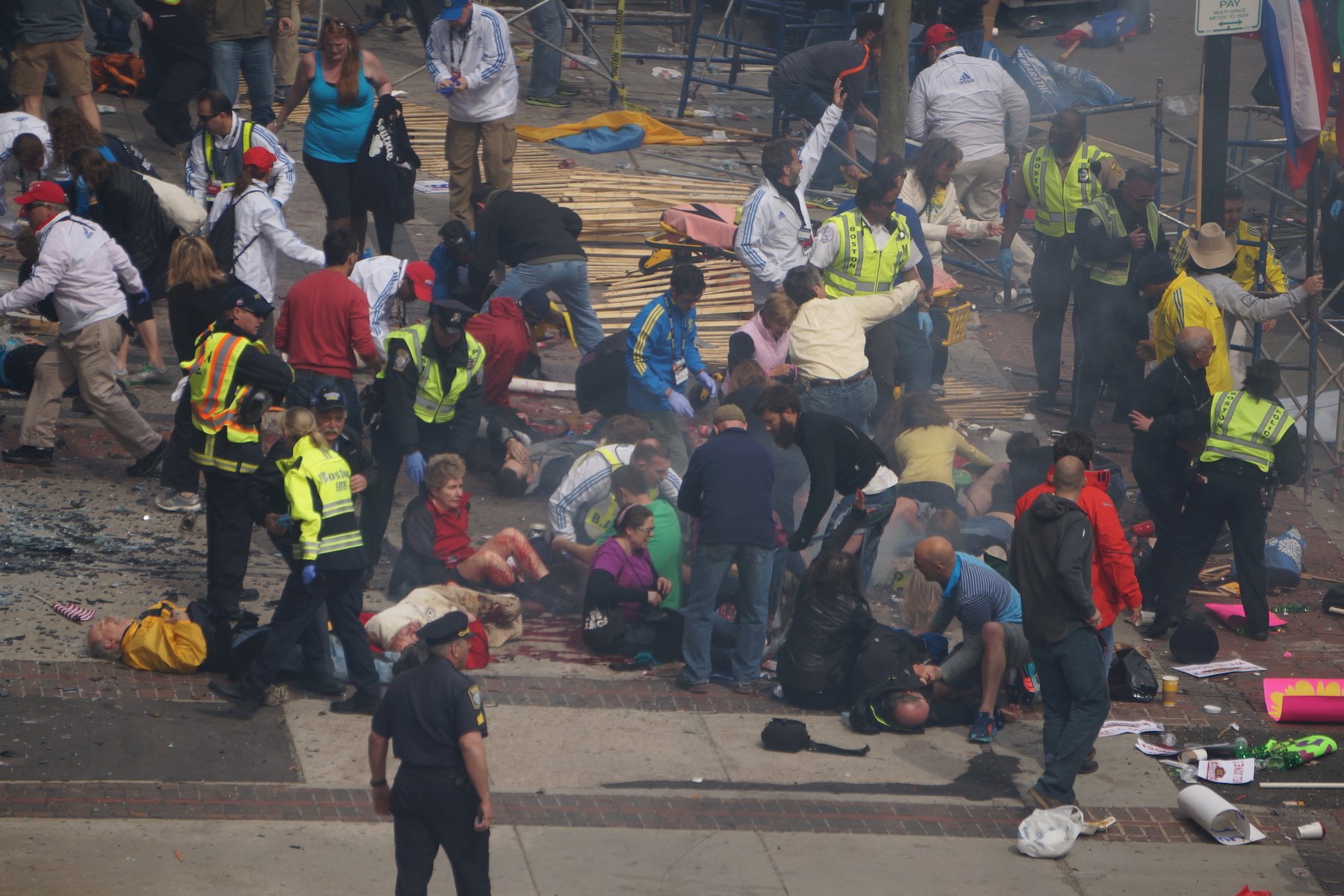